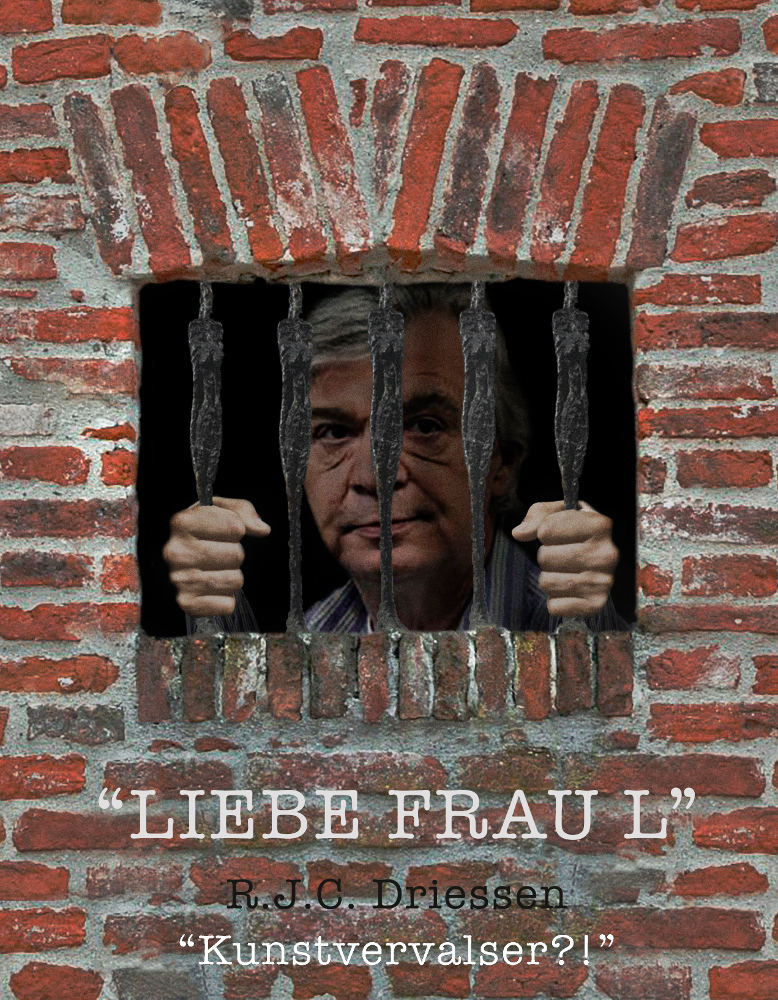 The Dutch version of Robert his book Liebe Frau L. has now also been published in hard copy and can be purchases in the book stores in the Netherlands.

The book can also be ordered online:
http://shop.lecturium.nl/boek/9854/liebe-frau-l

In his book Liebe Frau L. Robert writes about his arrest for art forgery, his time behind bars as well as what has lead to his arrest.